O’Leary, October 9, 2020 - The O’Leary Community Sports Centre has taken a significant step in their fundraising efforts for a major restoration initiative. Winners of the 2017 Kraft Hockeyville competition, the Sports Centre and its board of directors have been busy collaborating with a community-driven renovation committee to breathe new life into the facility. It has been almost thirty years since its last major facelift.

Cavendish Farms has been generous to the O’Leary Community Sports Centre, having donated two Zambonis in the last several years. David Harris, a veteran board member of the Sports Centre, has been the driving force behind securing these donations. He again approached Cavendish Farms to see if they would be interested in becoming a sponsor. Harris and the committee were surprised when the company committed to a $250,000 sponsorship. With the major sponsorship Cavendish Farms also assumes naming rights.

Initial renovation estimates of $1.7 million forced the arena’s volunteer board to look for financial help. They secured $1.18 million in federal and provincial funding, thanks to the Investing in Canada Infrastructure Program. With the Kraft Hockeyville grand prize of $100,000, as well as the money realized through spin-off activities related to hosting a National Hockey League exhibition game, the committee launched a capital campaign to fundraise the balance of the funds.

“We are extremely grateful for Cavendish Farms’ ongoing support of our community gathering place. Their support to rural communities is evident. As you cross this great province of ours, Cavendish Farms’ support can be found all over major infrastructure from tip to tip,” said Harris. “Fundraising in a pandemic is obviously a challenge, but the support from community-minded companies like Cavendish Farms has been encouraging to board members. Conversations have occurred with the local business community and the response has been positive to date.”

There is a buzz within the rink this summer as contractors race to get the first round of renovations completed before the hockey and skating seasons start in late September. Repairs to the exterior east wall have been completed, new lighting over the ice surface has been installed, the old
ammonia-based ice plant has been removed and the new, more efficient plant has arrived. The new board skins have also been installed and the dressing rooms have received new lighting and a fresh coat of paint.

Phase two of the project will begin as soon as the ice is out in spring 2021. At that point, the entry way will be reconfigured, and the canteen and washrooms will be redesigned. Until then, the board of directors is hoping the community continues its support of their beloved arena. 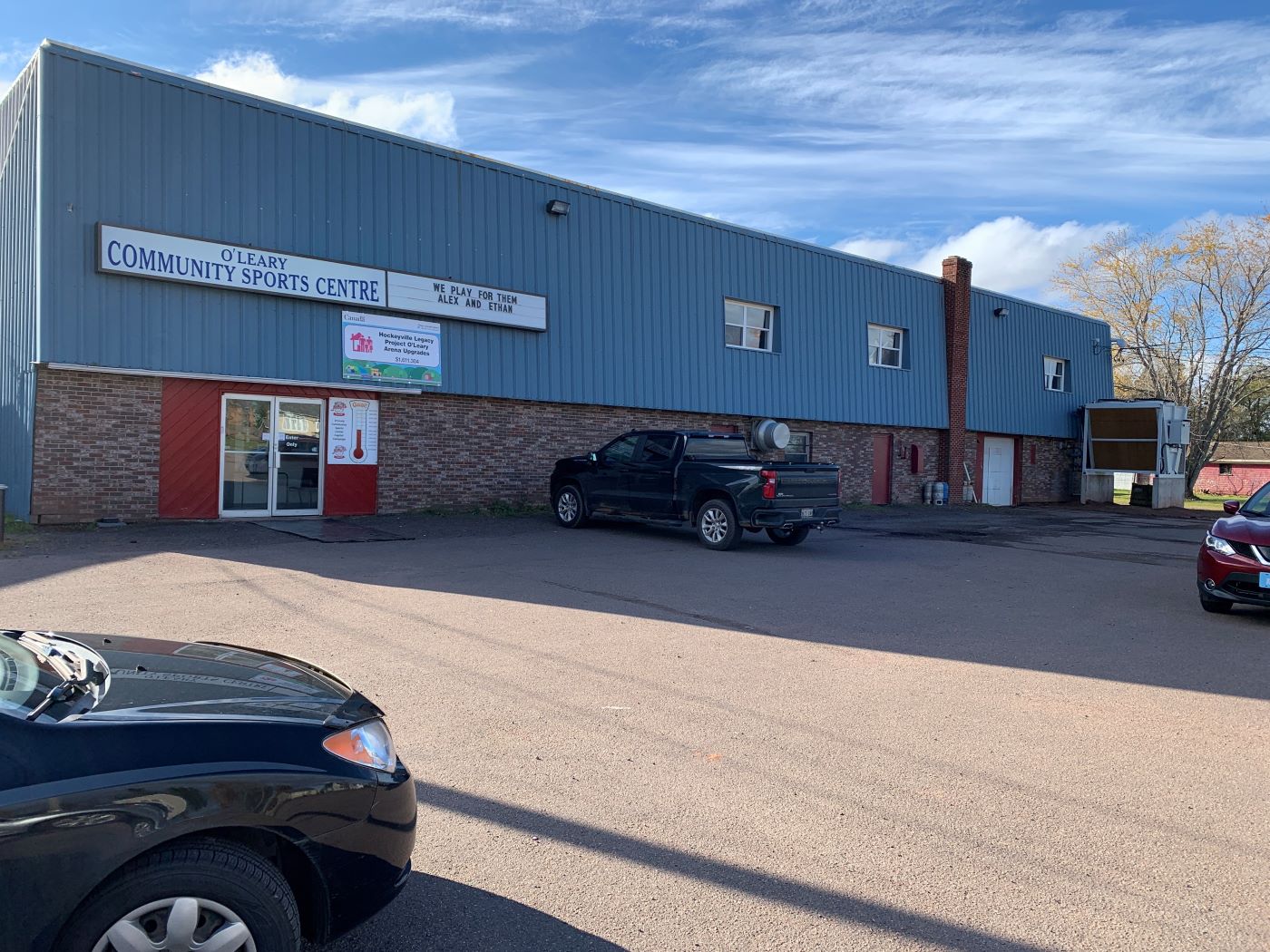