At Cavendish Farms®, we're proud of being part of a larger family, the J.D. Irving Group of Companies. Founded in 1882, J.D. Irving, Limited (JDI) has operations in Canada and the United States. We are a team of over 18,000 dedicated employees. It is through our dedicated team using the best practices to make the best products that enable us to better serve our customers - at home and around the globe. For more information on any of these companies please visit www.jdirving.com.

A glance at how we've grown 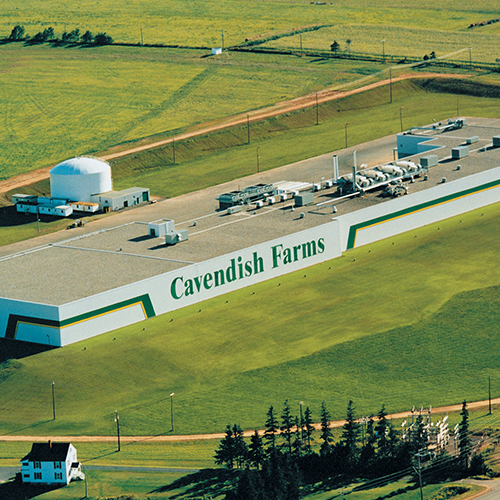 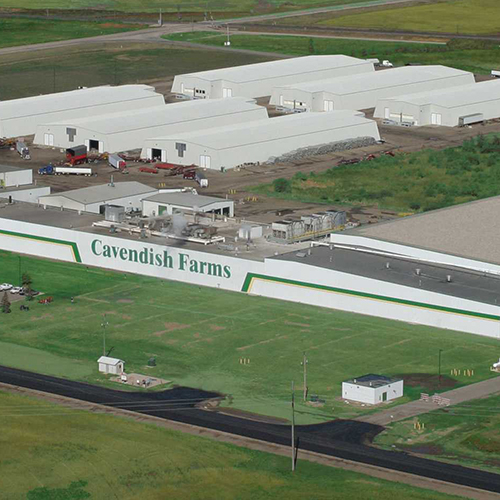 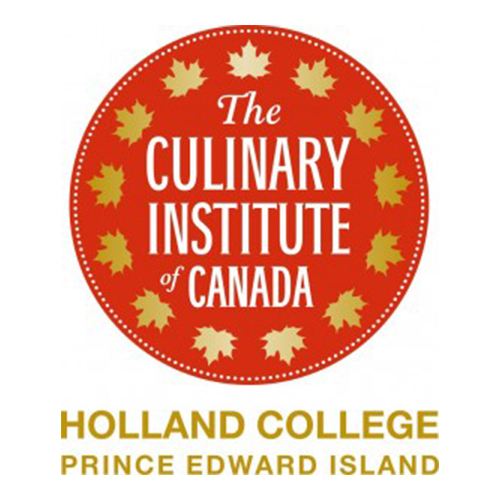 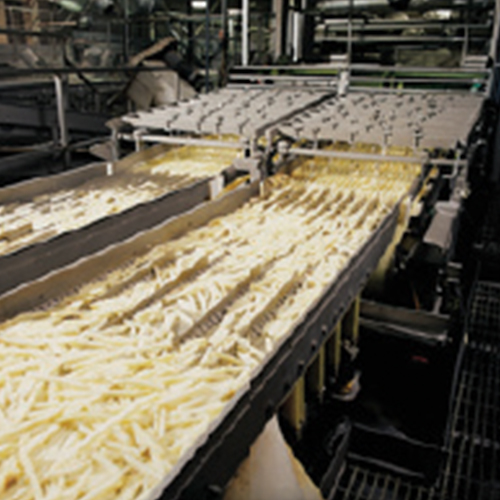 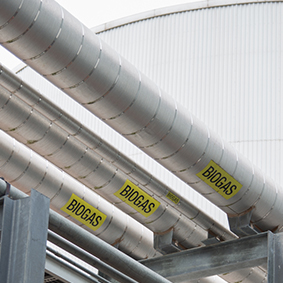 Opened the largest biogas plant in North America and the only one in the French fry processing world.

Began construction of a natural gas facility to replace bunker C oil use. 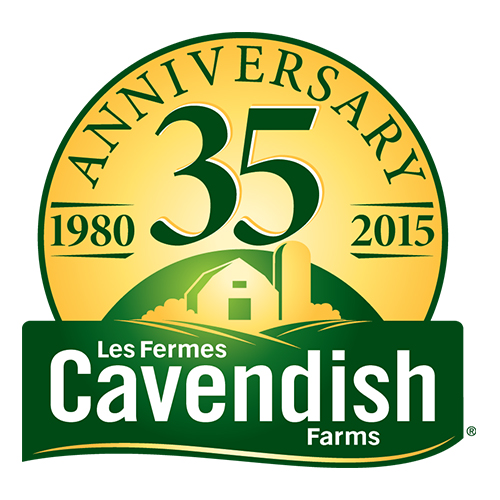 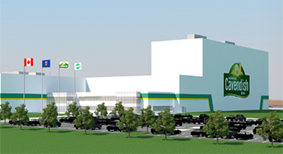 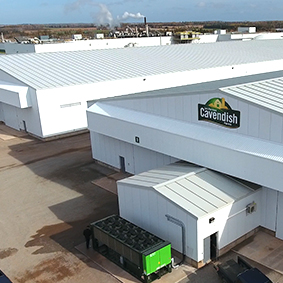 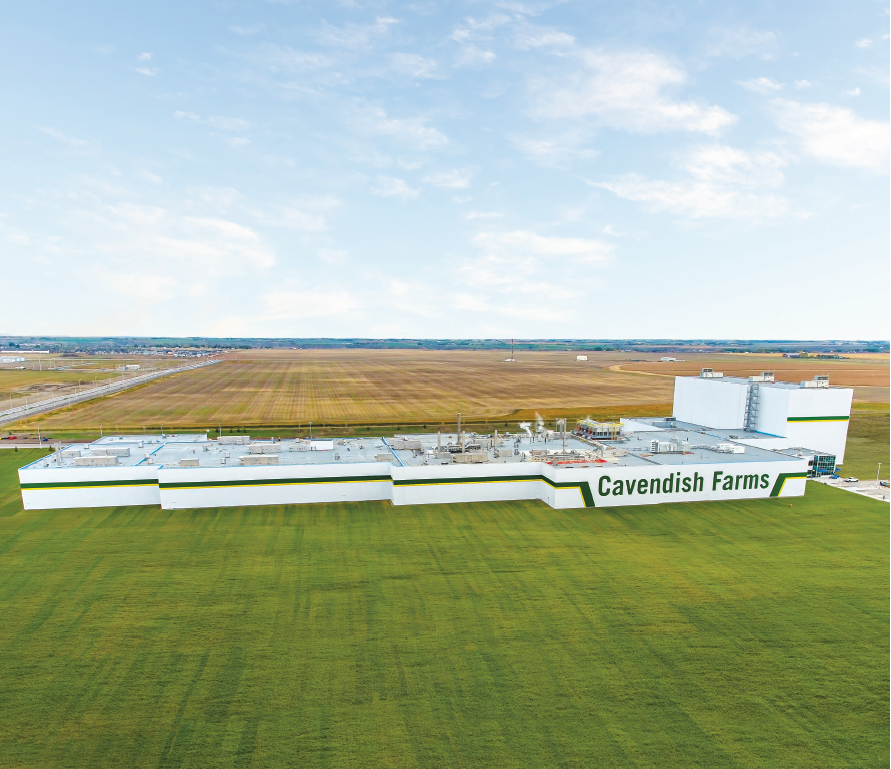 At Cavendish Farms we pride ourselves on high quality products, exceeding our customer’s needs, and strong relationships with growers in our communities. There are 3 pillars (family, farm and food) that form the foundation of our brand and who we are. 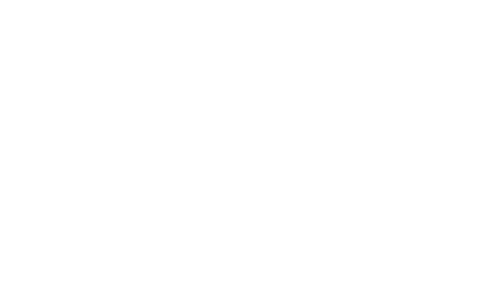 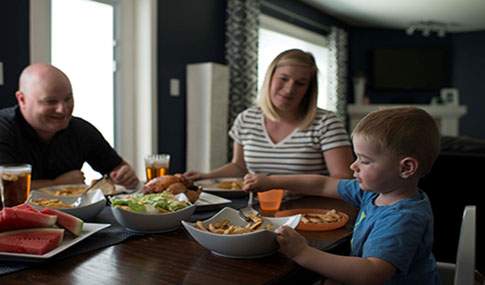 Find out more by exploring our growing regions. 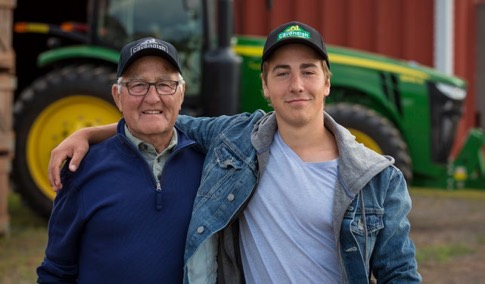 Built by the expertise of growers over generations, we have a proud history and deep roots. Bringing the goodness of the farm to homes and restaurants is what we do best with a strong commitment to the land, to the community, and to the people around the world who love our food. 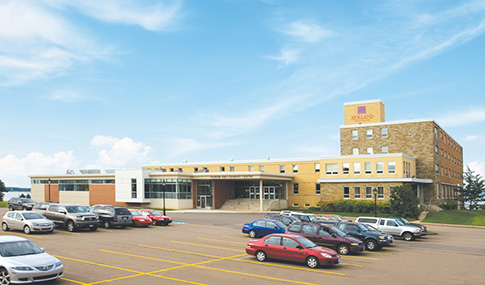 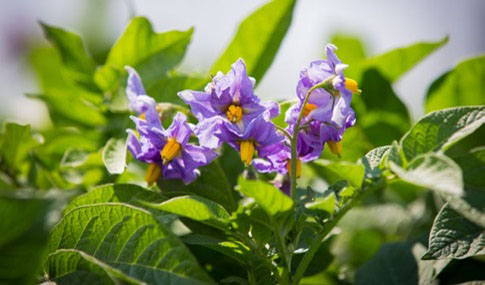 Cavendish Farms is committed to sustaining the environment by adopting high quality environmental standards. That’s why we’re the first potato producer to convert solid waste to bio-methane gas in a state-of-the-art bio gas facility. Our team of potato experts has also developed the Russet Prospect potato, which requires less fertilizer and soil fumigation.

Find out more by exploring our growing regions.

Our Mission and Values

From our fields to your table, we promise to deliver the best products from the best people using the best processes. You can taste this promise in every bite, and our values are a reflection of this promise:

Satisfy the customer every minute, every hour, every day.

The key to our success. We work together with fairness and respect.

We meet or exceed our internal and external customers' expectations.

We plan and achieve goals and reward performance.

We always raise our standards and strive to improve efficiency and reduce costs. We listen, learn, and pursue new ways to progress and develop.

We operate in an honest and ethical manner at all times.

We maintain the highest level of energy, urgency and responsiveness.

We operate at the highest standards to ensure the protection of employees, the public and the environment. 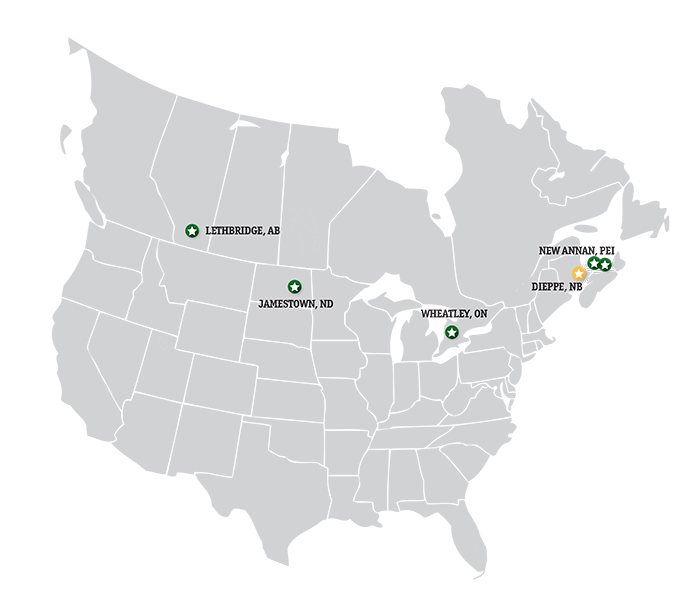